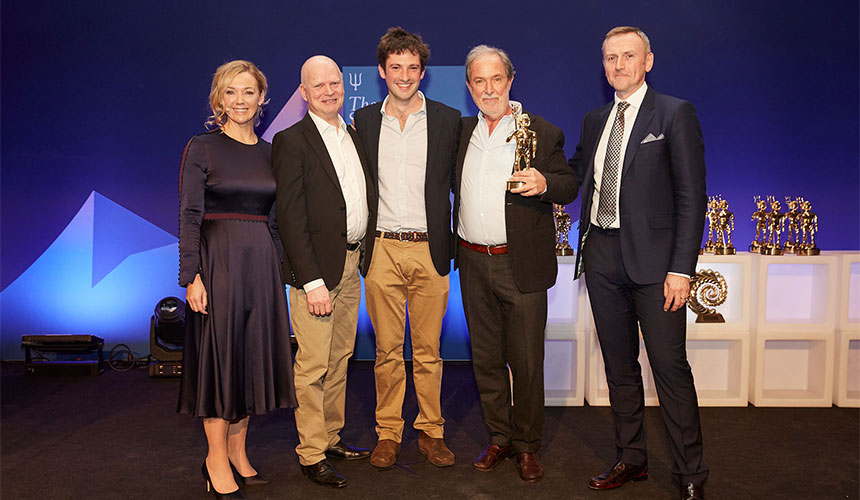 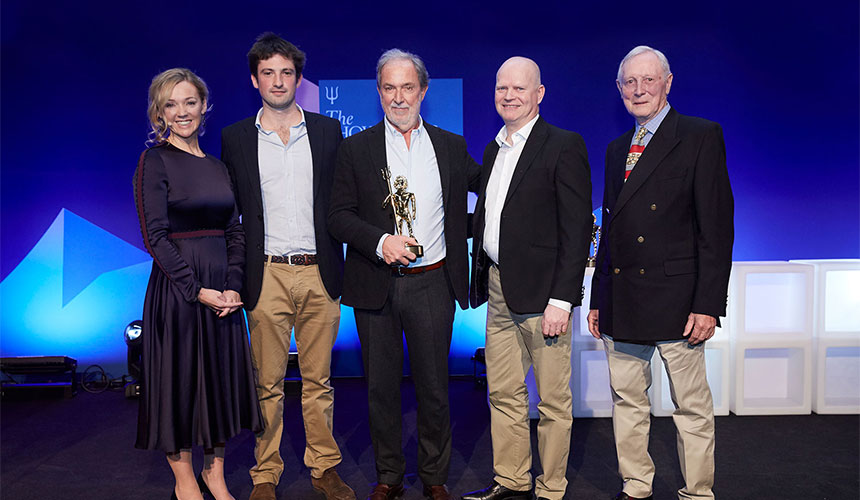 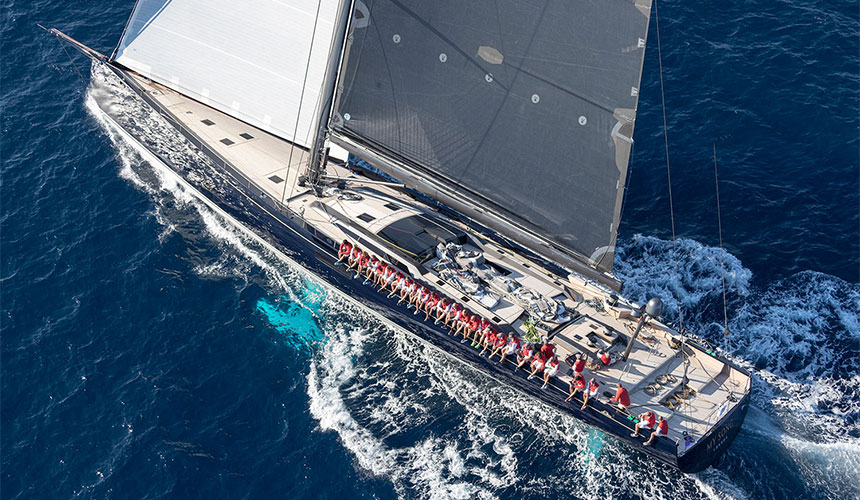 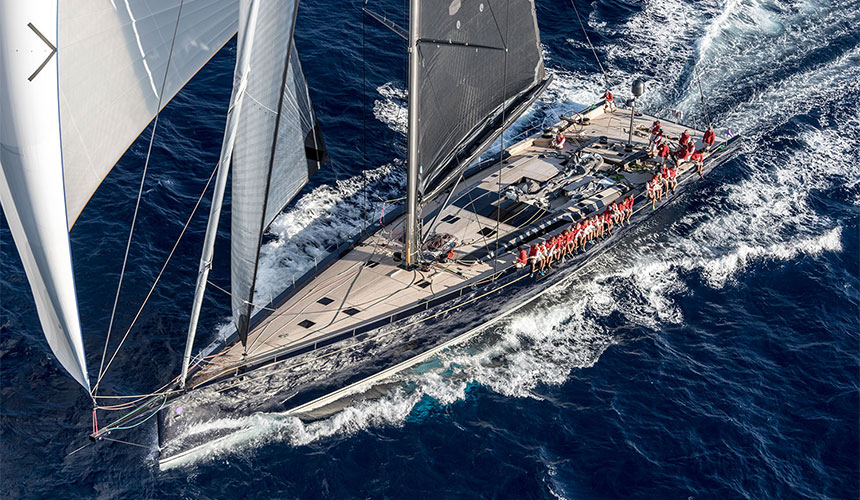 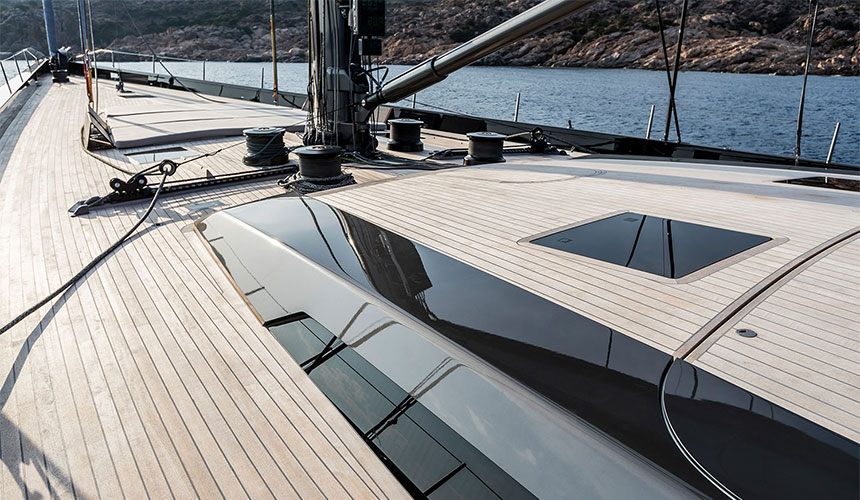 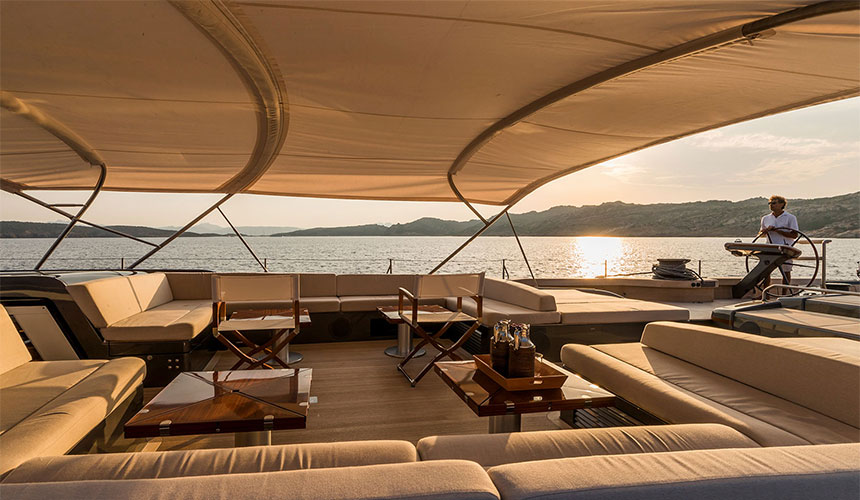 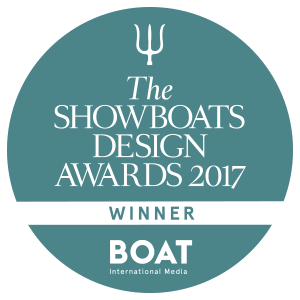 The Baltic 130 My Song has triumphed as a double winner in the ShowBoats Design Awards 2017 after being judged the Most Innovative Sailing Yacht and winning the Best Exterior Design and Styling award at a gala ceremony in Kitzbuhel, Austria.

With concept, design and styling the responsibility of Nauta Design and naval architecture by Reichel-Pugh Yacht Design, the Baltic 130 My Song is the second multi prize-winning, all carbon fibre superyacht from Baltic Yachts and Nauta.

They include:
• The latest performance enhancing Retractable Propulsion System (RPS) which rotates through 180 degrees to double as a stern thruster.
• An inter-changeable mainsail rigging system, by Southern Spars, with a pinhead sail for cruising and a square-top main for racing.
• A remote-control, under-deck, carbon fibre Code 0 drum stowage facility.
• State-of-the-art sound deadening.
• An array of weight saving ideas used in construction including pipe and cable runs located in the bulwarks to minimise deck thickness and cable trays moulded in lightweight carbon.
• Lifting keel with a ‘crush-zone’ bulb and a performance enhancing fully tapered fin

Bringing design alive
The styling award recognises Nauta’s extensive conceptual, design and styling work on deck, the aggressive yet elegant hull design by Reichel-Pugh, and Baltic Yachts’s ability to bring design alive in this remarkable yacht. In conjunction with Reichel Pugh, Nauta Design and Baltic Yachts have skillfully disguised the racing hardware aboard the Baltic 130 My Song by creating hull and superstructure lines which belie her size.

Styling and engineering combine
Nauta Design has combined its styling expertise with Reichel-Pugh’s engineering skills in the 30cm deep bulwark featuring a 4 metre long freeing port which not only acts as a giant scupper, but by careful positioning, also allows additional natural light into the deck saloon.

The depth of the bulwark is not only key to absorbing the line of the deck saloon superstructure, but also provides comfortable seating along the entire length of the yacht.

Deck ergonomics
Deck lay out and ergonomics, also masterminded by Nauta Design, provide twin cockpits, one centred round the trimming and steering stations and the other dedicated to guest comfort. In cruising mode the expansive aft deck becomes another area for relaxation.