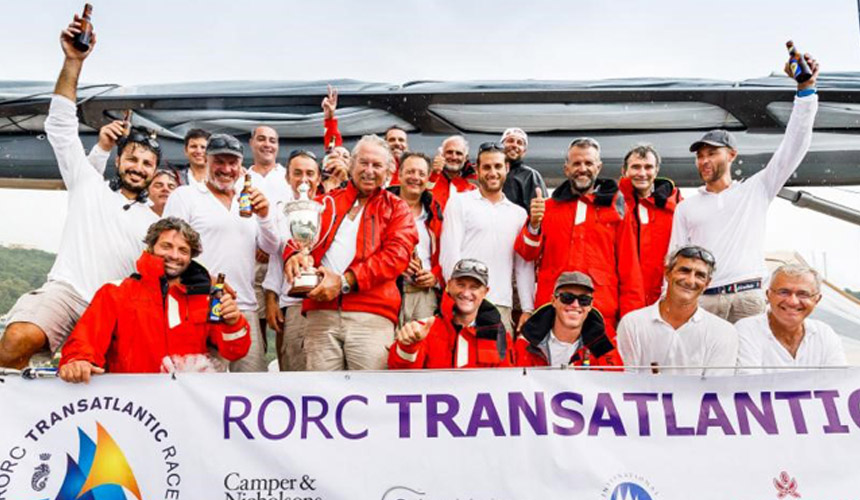 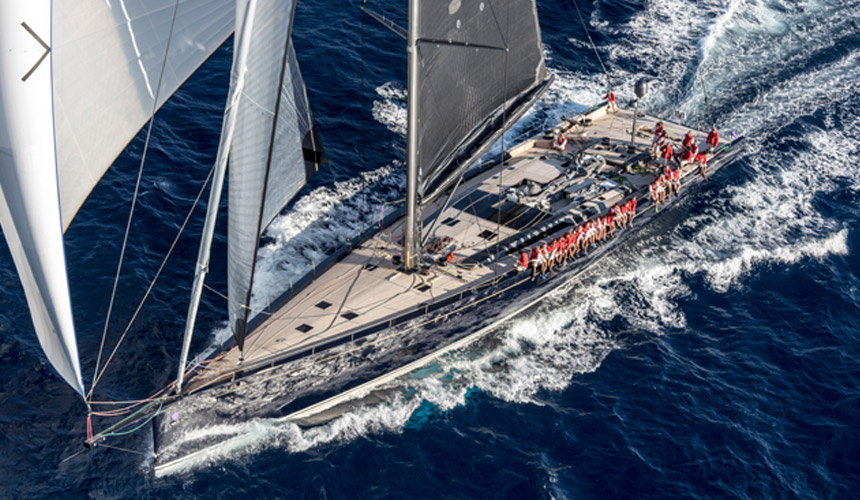 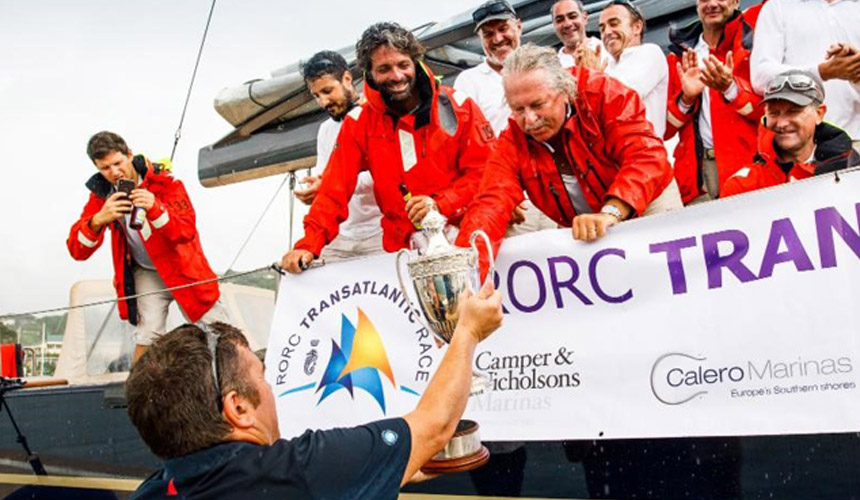 We are pleased to let you know that the Baltic 130’ MY SONG, designed by Reichel Pugh and Nauta, won the 2018 RORC Transatlantic Race, taking Monohull Line Honours on Tuesday 04 December 2018 at 17:47:11 UTC.

MY SONG, whose Owner is member of the International Maxi Association (IMA), has also set a new Monohull Race Record after completing the 2,995 nautical mile race between Lanzarote and Grenada in an elapsed time of 10 days 5 hrs 47 mins 11 secs, shaving 1hr 19mins 48 secs off the previous monohull race record set in the 2015 race by Jean-Paul Riviere's French Finot-Conq 100, Nomad IV.

"I feel very happy to come to Grenada, but it is too close to Lanzarote! We were enjoying crossing the Atlantic so much and racing My Song at 20 knots was amazing. I am very happy," commented MY SONG’s Owner. "A little bit of rain at the end was fine, but we hope Grenada will show us some more sunshine."

MY SONG is an advanced technology, lightweight, pre-preg carbon composite construction by Baltic Yachts. Nauta Design created the general concept, exterior and interior design, while hull lines, sailplan and appendages were drawn by Reichel Pugh, also responsible for the structural engineering together with composite experts Gurit for some selected components. MCM’s Nigel Ingram was the Project Manager for the Owner in this avant-garde project .

photos by:
Carlo Borlenghi (sailing photos of MY SONG)
RORC/Arthur Daniel (photos of prizegiving in Grenada)