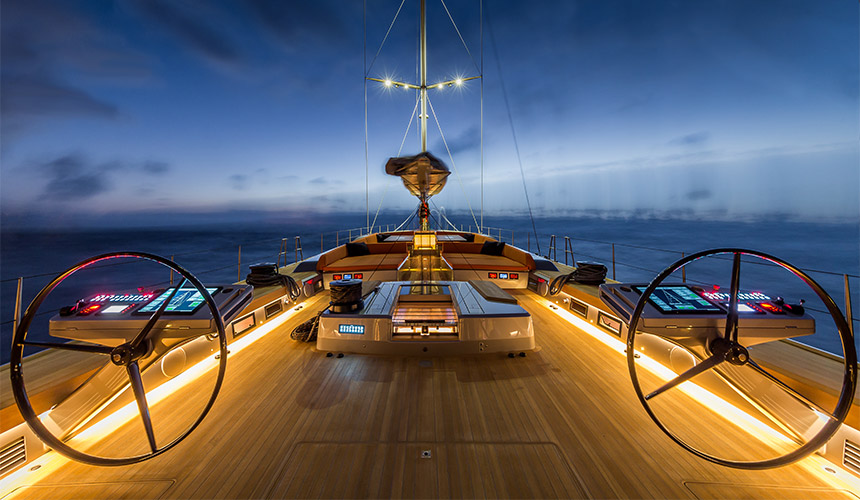 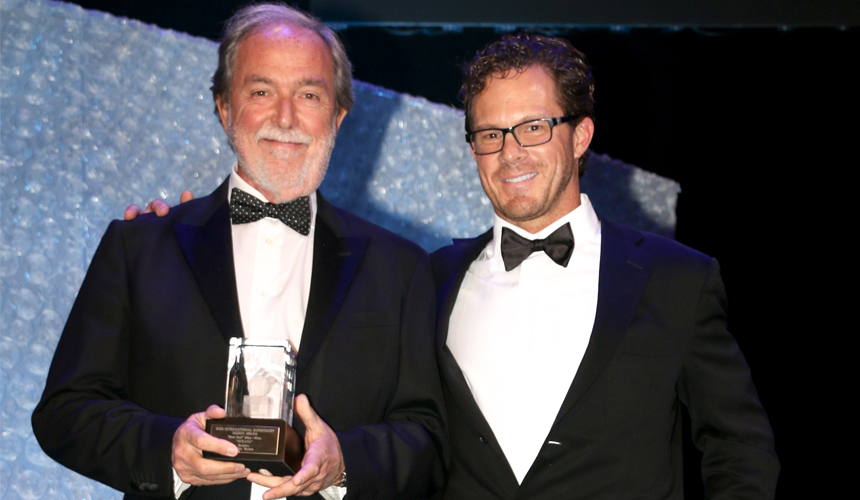 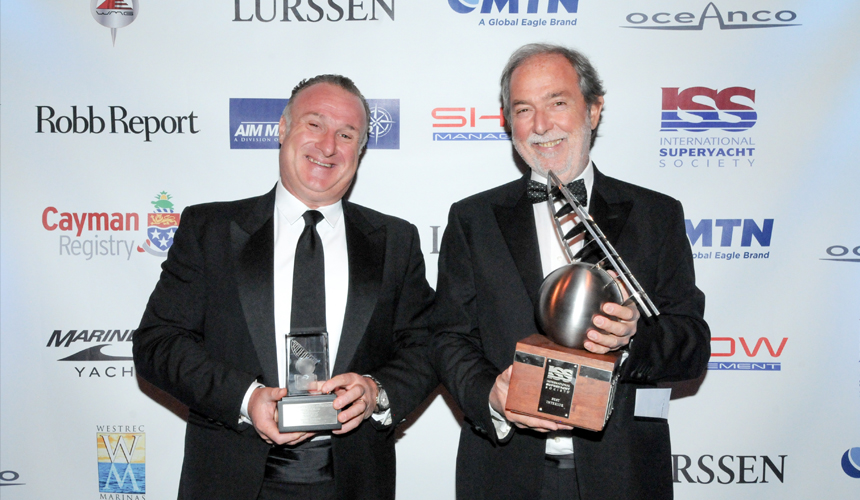 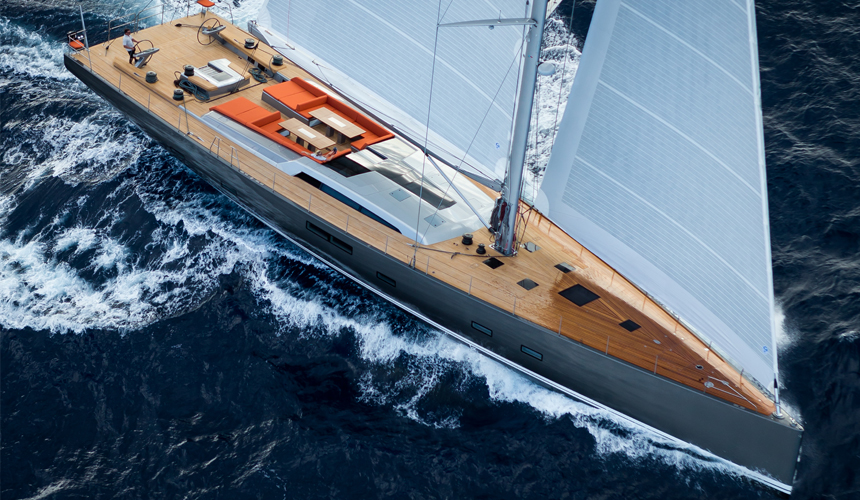 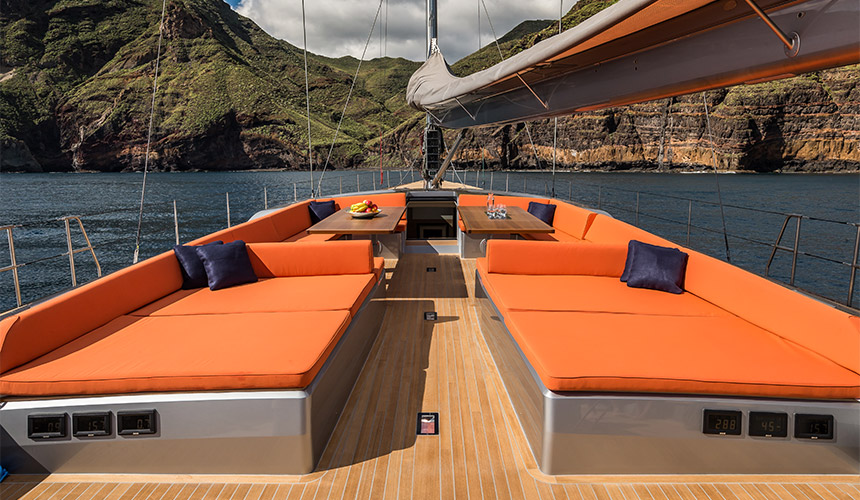 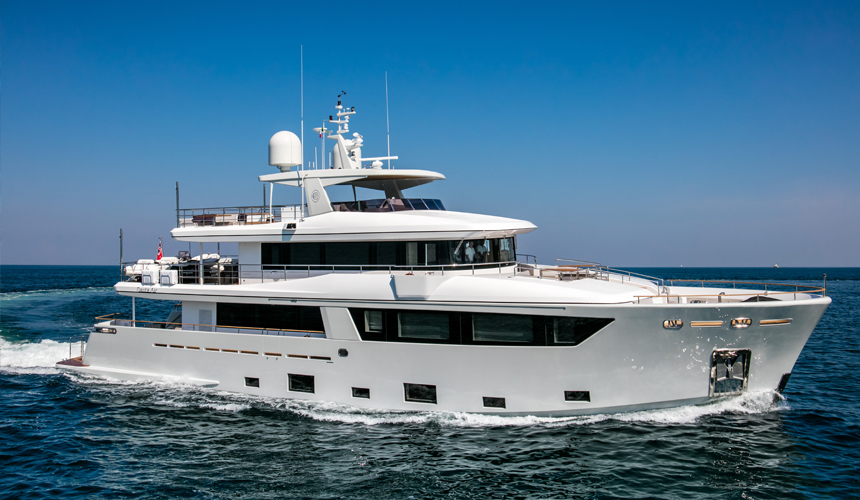 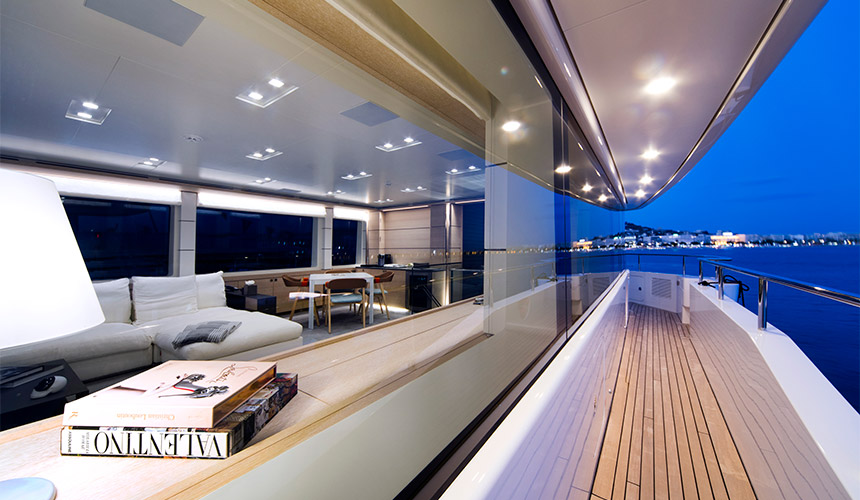 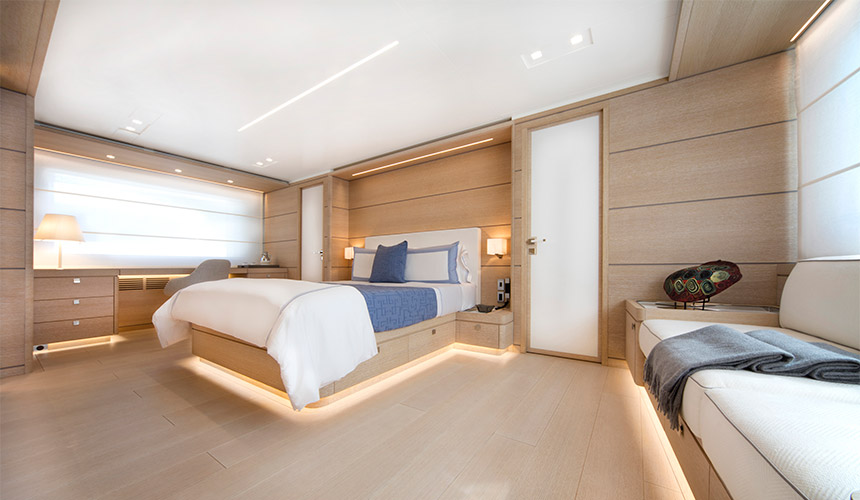 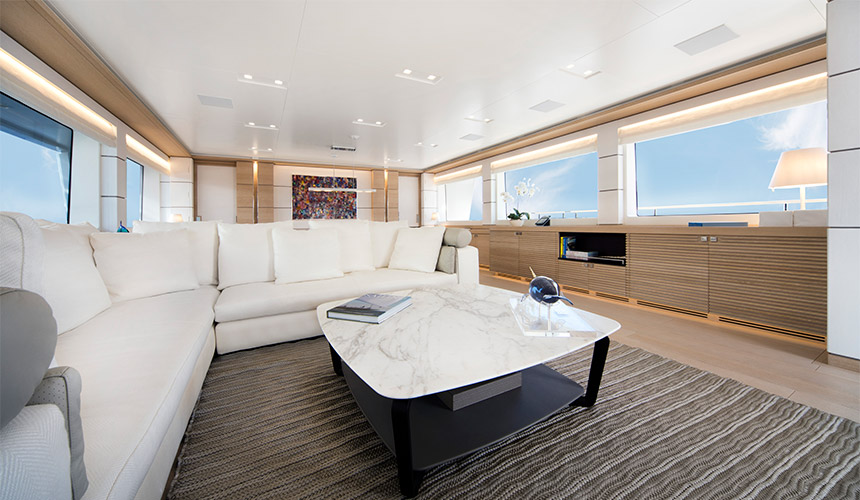 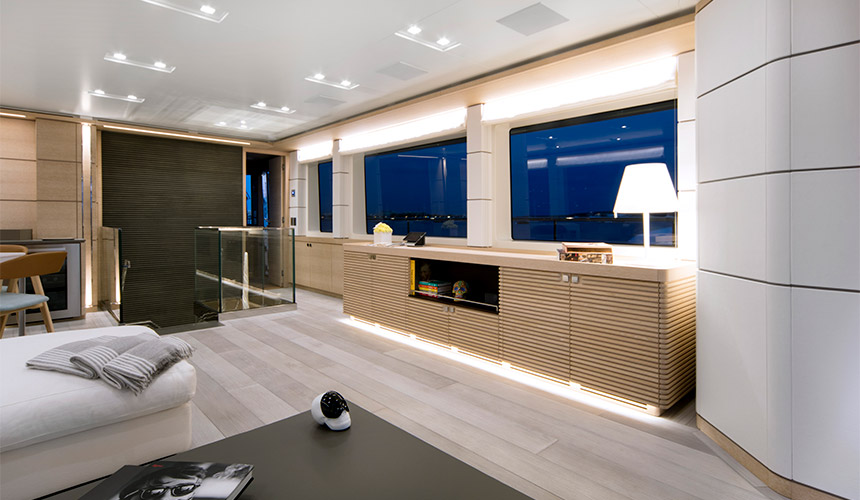 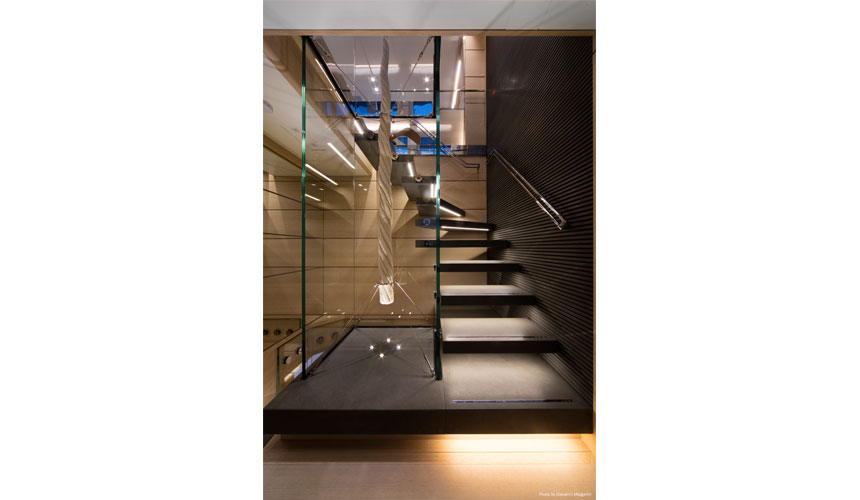 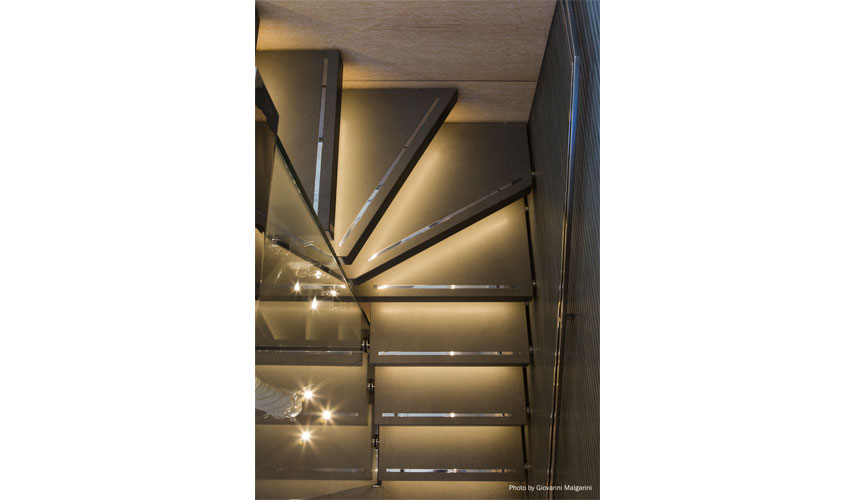 NIKATA and NARVALO win at the 2016 International Superyacht Society Awards 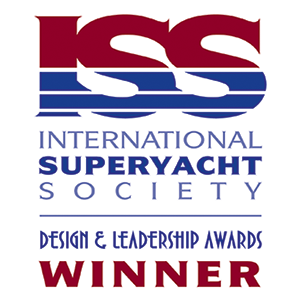 We are pleased to inform you that Nauta Design’s work has recently been recognized with two awards at the 2016 International Superyacht Society Awards.

Nikata, the Baltic 115’ by Nauta Design with Naval Architecture by Judel/Vrolijk built by Baltic Yachts and launched at the end of 2015, won as “Best Sailing Yacht 24-40m”. This racing thoroughbred can go from being a real threat to her competitors on the racing circuit to being a comfortable maxi cruiser with just a few easy gestures. Her racy looks are apparent at first glance, epitomised by her low slung coachroof, part of the Nauta Design look that expresses speed, power and elegance.

Narvalo, the CDM Nauta Air 108’ by Nauta Design with Naval Architecture by Hydrotec / Sergio Cutolo, built by Cantiere delle Marche, and launched in May 2016, won as “Best Interior”. Narvalo is the flagship of Cantiere delle Marche’s Nauta Air series: seaworthy and well engineered explorer yachts with a contemporary but timeless design, perfectly suitable both for summers in the Med and for blue water passages at the most extreme latitudes. Narvalo’s design character is defined by the optimized relationship between the interior and the exterior spaces, enhancing the relationship with the surrounding environment. The interiors feature pieces of Italian design and furniture and nature-inspired complements. The effect is light and fresh with sand toned colours and whitened oak veneer.

The prestigious awards were consigned during the special ISS Awards Gala Night held in Fort Lauderdale on December 3rd. The aim of the ISS Design Award is to encourage and develop world standards of excellence in the design and construction of superyachts.

ISS was founded in 1989 and represents the large yacht industry. Their mission is to serve as a communications conduit for issues affecting the marketplace, owners, crew and industry members; and to recognise achievement as well as provide educational opportunities and networking events.

The ISS funding comes from its members and sponsors which in turn enables the Association to work on initiatives that benefit the large yacht industry as a whole.