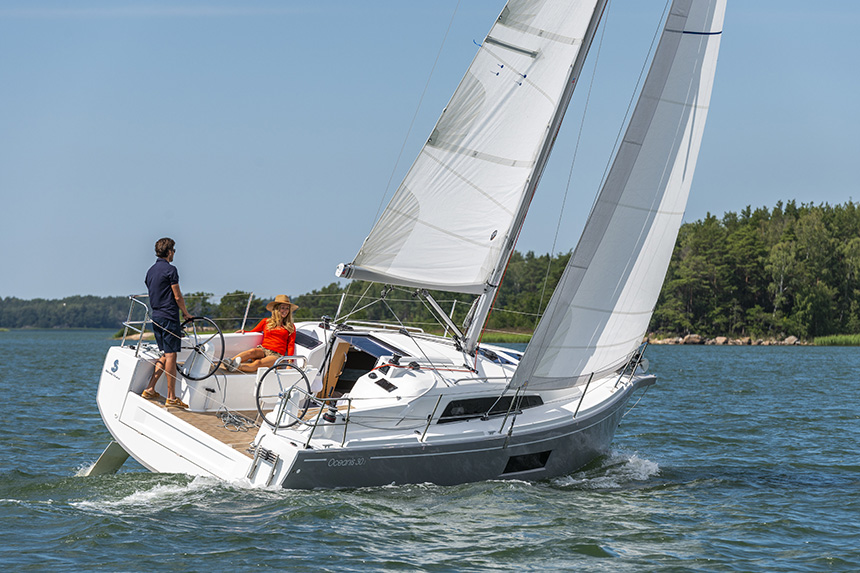 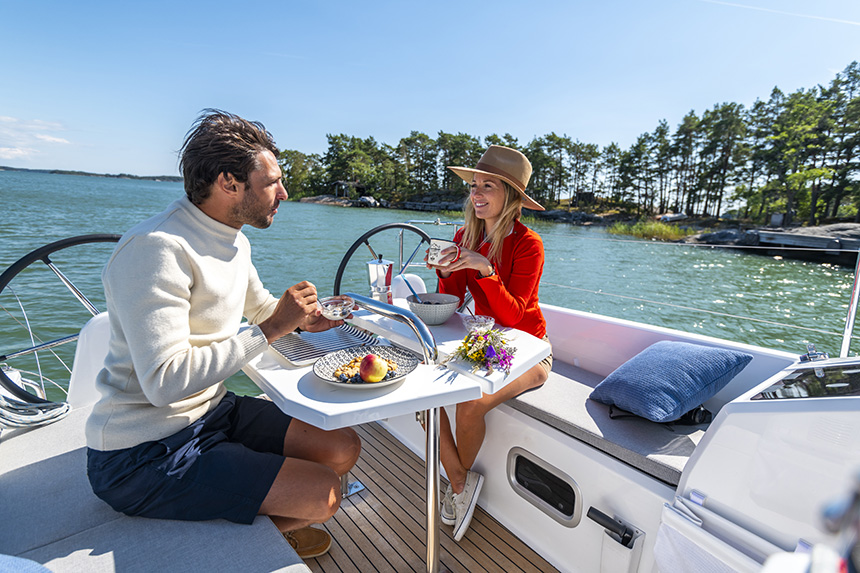 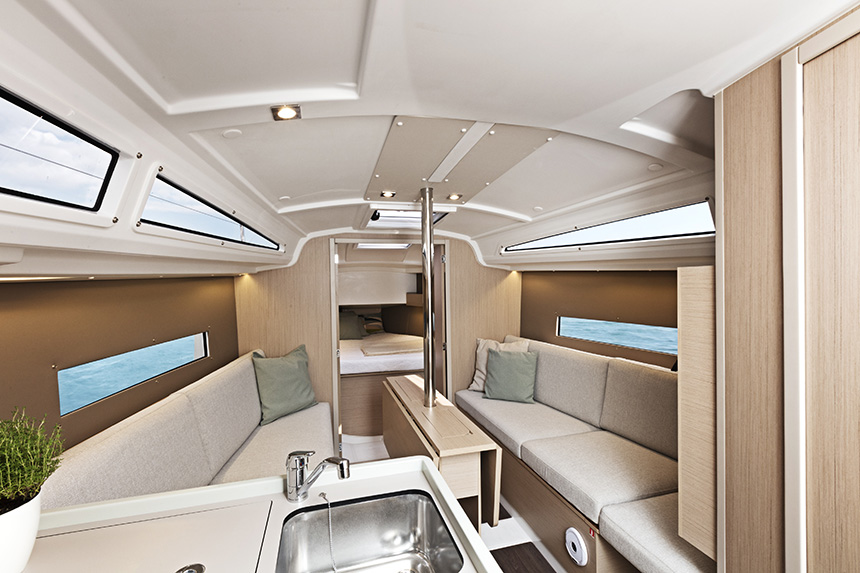 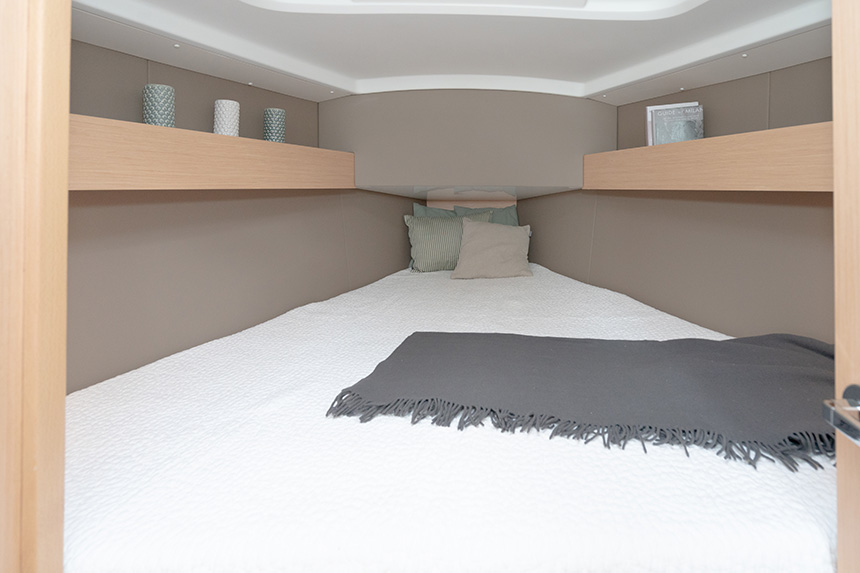 Nauta Design is pleased to inform you that on January 18th the Oceanis 30.1 was awarded “EUROPEAN YACHT OF THE YEAR” 2020 in the “Family Cruiser” category in Dusseldorf.

The Oceanis 30.1 was presented by Bénéteau, the most important builder in the world for production series yachts, as a world premiere in the previous edition of the Dusseldorf Boat Show (Boot), in January 2019.

Designed by Pascal Conq (Naval Architect) and Nauta Design (Deck and Interior Design), the Oceanis 30.1 is part of the seventh generation of the Oceanis range. Ever since the first Oceanis was launched in 1986, the range has been a standout thanks to internationally recognised features such as comfort and ease of handling. This new model is enriched with enhanced elegance and performance features and has been very positively welcomed by the market and yacht sector professionals.

The Oceanis 30.1 also represents an important addition to the series of Nauta’s designs for the Oceanis range, a collaboration that began in 2005 and is still on going and successful.

The European Yacht of the Year Award is an important and influential international boatbuilding prize. Initiated by German sail magazine YACHT in 2004, the award has grown to include 12 judges representing magazines from across Europe. Each judge sailed every boat on the water for six days of testing before the winner of each category was announced.